"X-Men" get the Wes Anderson treatment, and it's glorious.

Patrick Willems, who makes weekly videos on his Youtube channel, released a new trailer entitled "The Uncanny X-Men" exploring what Bryan Singer's action-packed "X-Men" might have looked like had Anderson been at the helm: 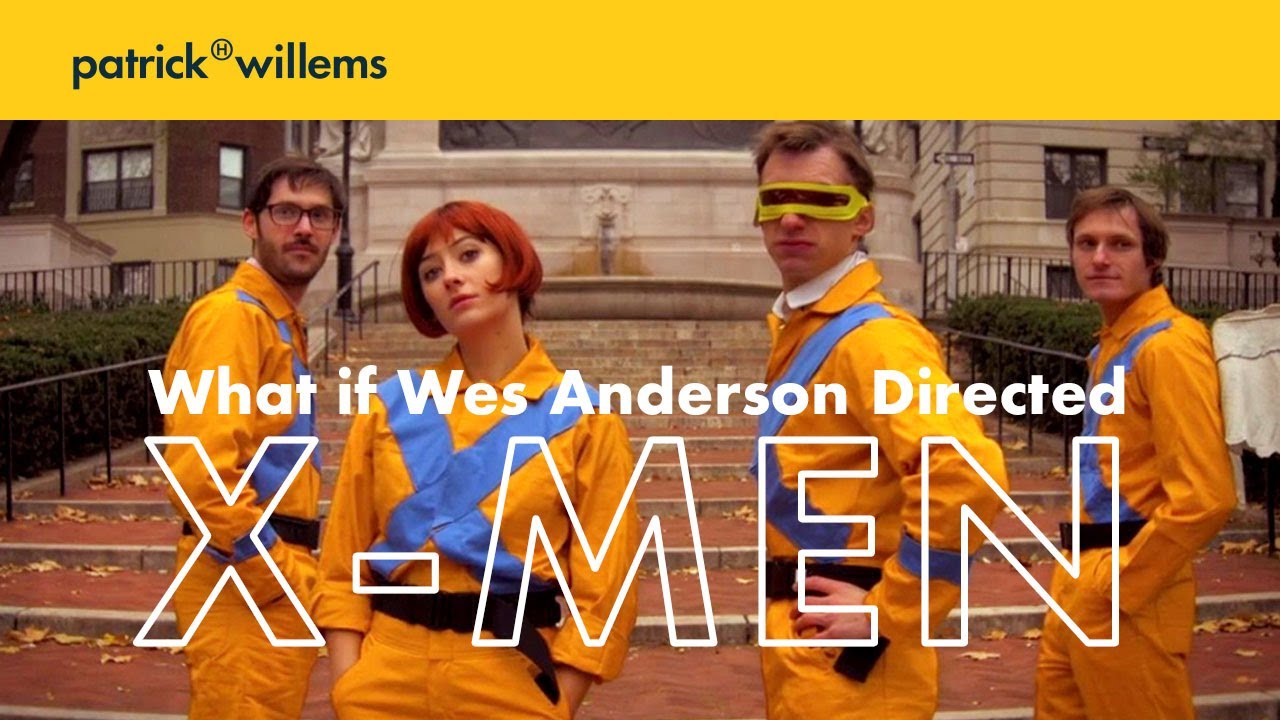 In true would-be Anderson fashion, the Kinks provide the soundtrack to the misadventures of a band of melancholy mutants. Complete with absurdist humor and "neat jumpsuits" Willems' take seems pretty spot-on.

Of course, this isn't the first time a movie concept has been hilariously filtered through Anderson's lens. SNL took a stab (pun intended) at the horror genre using Anderson's unmistakable style. "The Midnight Coterie of Sinister Intruders" ties in all the Anderson-ism it could into this trailer-- even tapping Alec Baldwin to narrate. Check it out: